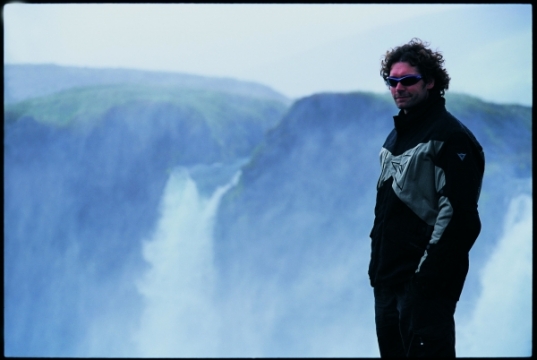 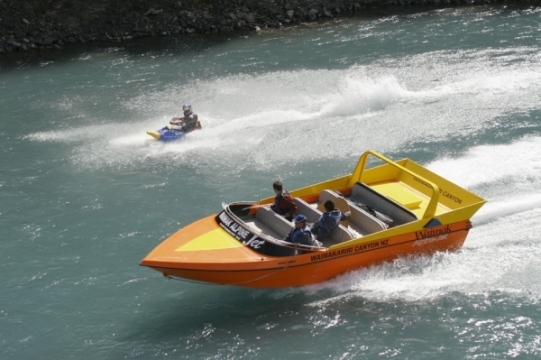 Shaun Baker is credited a modern-day pioneer of the extreme. He has set 7 Guinness World Records - 5 of them in completely new areas of the sport. These include paddling off huge waterfalls; down impossibly steep rivers; the “Land Speed Record” for a kayak (set on snow in the Canadian Rockies); and even the fastest ever kayak - his Jet-Powered Kayak as raced on BBC 's Top Gear. Incredibly his World Records now span 3 decades, and there is no sign of him slowing down.

Having survived these formative years, the allure of enormous waterfalls began to bite. Before long he had achieved more than 20 major first descents around the world including some of the largest falls in Iceland and the Alps.

For Shaun, near death experiences are simply a part of everyday life, and he shrugs off praise for his achievements remarking that it is all part of a life where "every day you just have to try something a little more difficult...". Shaun insists that all his actions are carefully calculated and that it is unlikely he would have survived this far if he really had no regard for his own life...

By 2000 he had also won the UK National Championships in Whitewater Freestyle/Rodeo 9 times; taken 1st place in numerous international competitions and attained senior and advanced instructor and examiner status in all disciplines of canoe sport.
Despite all this, it is his passion for the extreme and the truly ground-breaking that drives the man. More record attempts are planned and there will always be more falls that need to be run!?